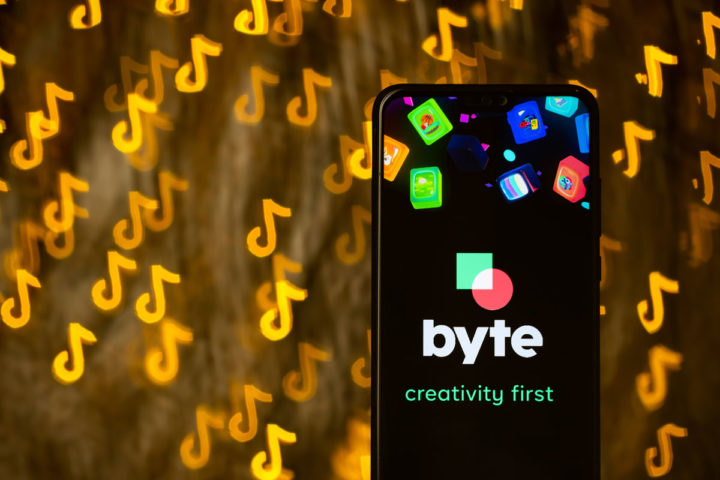 Few years ago, we all grew to love the 6-second looping videos Vine let us share on Digital. It was acquired by Twitter in 2012 and abruptly shut down 4 years later, much to the dismay of its ardent users. Co-creator Dom Hoffman promised at the time that he would bring it back and has now made good on that promise with the launch of Byte’.

If you’re one of those who have never used the app before, it’s simple: all you have to do is upload a video using the app’s camera or your camera roll that are under the six-second time limit. Like many other Social Media apps, Byte too lets users explore a range of videos loved by the community, allowing them to discover various new personalities, voices and moments.

Hoffmann has reiterated that his team will take into consideration each and every review left behind to take the app back to the dizzy heights it hit few years ago. However, with the change in dynamics and players in the field, it remains to be seen if Byte can replicate the success of Vine.