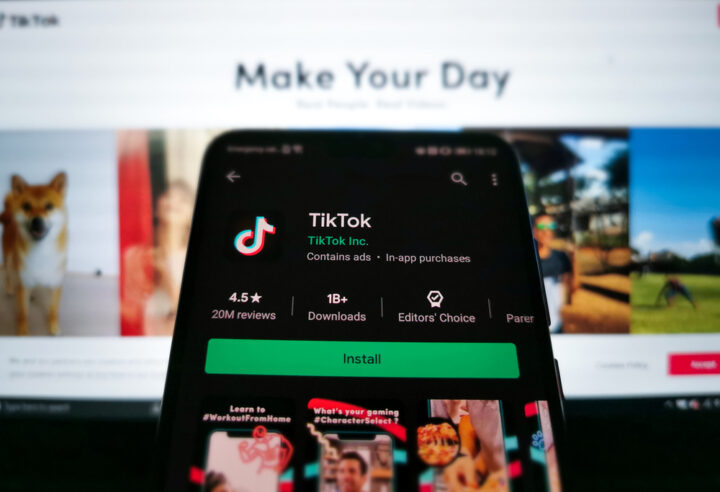 TikTok has become a big hit amongst users all over the world for its amazing user-experience. Now, they’re turning their attention to an e-commerce push within the app. TikTok recently announced a new deal with Walmart that will see the retailer showcase buyable products during a TikTok live-stream, a first of its kind for the platform.

Regarding the deal, as explained by TechCrunch, “During a Walmart livestream, TikTok users will be able to shop from Walmart’s fashion items without having to leave the TikTok app, in a pilot of TikTok’s new “shoppable product.” The fashion items themselves will be featured in content from ten TikTok creators, led by host Michael Le, whose TikTok dances have earned him 43+ million fans. Other creators will be more up-and-coming stars, like Devan Anderson, Taylor Hage, and Zahra Hashimee.”

Remember Vine? One of the reasons the once extremely popular app came to a crashing demise was due to its inability to provide content creators monetization tools. Users realized their earning potential on apps like Instagram and YouTube and did not hesitate to jump ship.

It’s evident that TikTok are not becoming complacent with their incredible success and popularity, by continuing to work on making sure they maintain a great experience to content creators and other users alike. This initiative further signals TikTok’s intent to compete with the other big players in the social space. It will indeed be intriguing to watch this battle unfold.