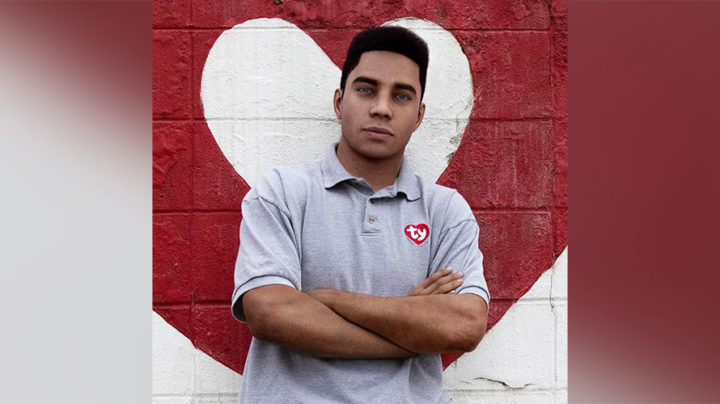 Fitting in with the latest trends, the World Health Organization (WHO) has teamed up with virtual influencer, Knox Frost, to help with the biggest challenge right now to provide accurate, vetted information about COVID-19 to millennials and Gen Z.

Having started just this weekend, the computer-generated character is a 20-year old Atlanta resident who loves basketball and video games, and has over 1 million Instagram followers already.

Knox Frost aids in soliciting donations, to providing tips and other best practices like social distancing and hand washing to fight the coronavirus crisis. “Hey — listen up. I’ve partnered with @WHO to combat corona,” he says, introducing the relationship. “Let’s show them younger generations are in this fight.”

Having partnered with Facebook, Google, LinkedIn, Pinterest, Snapchat, Tencent and TikTok, the WHO has tripled its social media headcount with their social media presence in overdrive the past few months in order to do their best to eliminate myths and hoaxes while provide a steady stream of tips and facts on the Coronavirus.

Ryan Detert, CEO of Los Angeles-based Influential who spearheaded the pro-bono campaign for WHO’s COVID-19 Solidarity Response Fund states that the move to tap into a virtual influencer may be a first for a philanthropy.

According to Detert, “It made sense to use Knox Frost for this campaign because he is a great voice for the Gen Z and millennial audience. We also realized that a virtual influencer participating in a social good campaign could generate a lot of excitement and attention.”

However, not everyone is onboard with the growing trend. A watchdog group, Internet Matters has criticized virtual influencers saying that they have a tendency of confusing young people, especially children. They believe that one of the main issues is that the creators behind CGI characters aren’t always transparent about their motives, and these ultra-curated accounts are even less realistic than human-powered social posts.

Standing firm on virtual influencers, Detert states that “CGI influencers are beneficial because they are the most controlled way to disseminate information to a Gen Z/ Millennial audience. And I also believe that it’s fairly obvious that these are CGI and not trying to fool anyone. Top CGI influencer Lil Miquela’s bio on IG even describes herself as ‘change-seeking robot with the drip.’”

Frost, in his relentlessly upbeat tone, uploads several coronavirus-related posts, including, “Anyone in quarantine who needs a DM?” and “New plan for the next few months: work with what you have at home. I’m talking FaceTiming your friends daily, keeping track of your thoughts on paper, drinking more water than usual, checking the news only once a day, doing something creative, or picking up a new hobby.”

Seeing that a virtual influencer can be used in a very positive way to reach a mass number of the target audience, including other virtual influencers, Detert stated that he plans “to use them more in the future.”