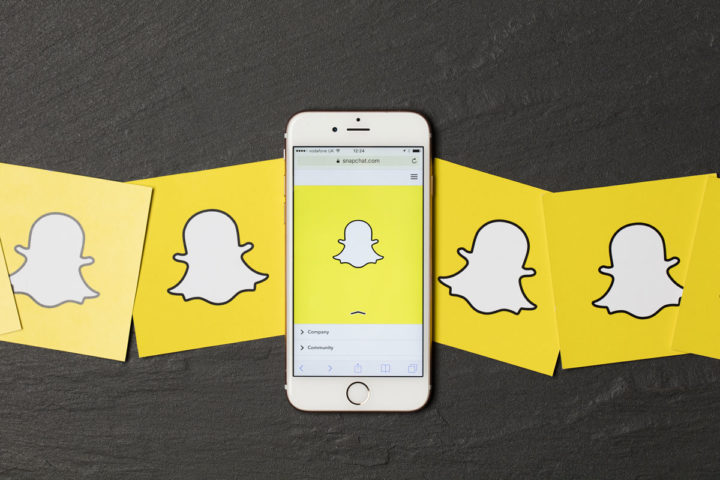 Snapchat, for the longest time has been a big hit amongst Gen Z users and is now bringing a new feature to entice them even more. The Bitmoji feature introduced by Snapchat in 2016, has been quite popular, mainly owing to its personalization and Snapchat aims to bank on that very aspect with the launch of Bitmoji TV.

Bitmoji TV is a personalized TV show involving animations of users’ Bitmoji characters and those of their friends’ in scenarios from reality TV competitions to soap operas. While all users will experience the same storyline over 10 episodes of the first season, they will be able to customize their avatars throughout the season through their Bitmoji account.

Each Bitmoji TV is set to be around 4 minutes with Snapchat trying to capitalize on the resurgence of the short story style episodic videos. Although Snapchat has confirmed that this release is experimental and will not incorporate ads, the possibilities for ads on this platform in the future remains open. If Snapchat succeed in stimulating high engagements through this feature, it is set to provide both, the app as well as advertisers some fantastic opportunities.