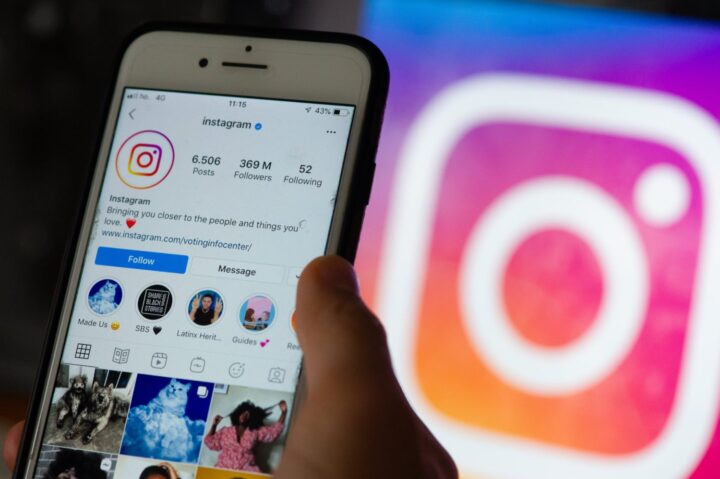 Get ready for an updated Instagram feed with a combined display of relevant image posts, Reels, Stories, and video content all displayed in full screen, with a swipeable UI. The platform plans to bring this change to keep up with the evolving trends and to stop the users from turning towards short-form video apps of competitors.

Though Instagram hasn’t officially confirmed this, that is where the app is pretty much headed. With the recent update on longer videos in stories, the platform tried bringing its video formats into line, which will lead to the next step of a content merging feature.

The reason behind these updates is the rising fame of TikTok among the younger generation in recent times. Having the statistics showing an increasing popularity of TikTok compared to Instagram, freaked the parent company, Meta, demanding immediate action.

If Meta continues to lose the favour of younger users in this manner, their vision of reaching a massive “metaverse” would be a real challenge to achieve.  All its new elements that come along like the new AR glasses or advanced VR headsets would become a harder sell if young people would choose not to spend their time in Meta’s apps simply because they aren’t cool anymore.

Of course with advanced tools and features, Meta could still win them over. But at the moment, the migration away from Facebook and Instagram is quite high, and with the rising fame of TikTok, this is indeed a growth challenge Meta must address for both its immediate and longer-term plans.

We expect that this new feature will outdate the traditional Instagram newsfeed of static posts and videos. The Chief of Instagram, Adam Mosseri has already given hints on various changes that may come on the platform with regards to video formats.

“We’re looking about how we can – not just with IGTV, but across all of Instagram – simplify and consolidate ideas, because last year we placed a lot of new bets. I think this year we have to go back to our focus on simplicity and craft.”

Having announced the merger of video feed posts into a single format last October while the retirement of IGTV brand, along with the latest experiment of the 60-second videos in Stories, all now mean that feed posts, Stories, and Reels all will now have the same video post length.

Mosseri also noted that Instagram is ‘no longer a photo-sharing app’, as they plan to drag people’s attention for entertainment not just for a digital photo album. On the overall, what we can expect on the new updates is that the platform is to move more towards a TikTok-like feed for all content, in full screen, allowing Instagram to learn more about what user interests are and customize the user experience accordingly.

However, it is expected that these new changes will not please certain older users, but Meta’s got to take that risk to win over the crucial younger userbase. All we have to do is simply wait and expect it to happen sooner rather than later.

As all the digital media starts to evolve along with these changes, we at Seven Media can help your brand stay ahead of the curve. Simply call us on 076 629 0442.