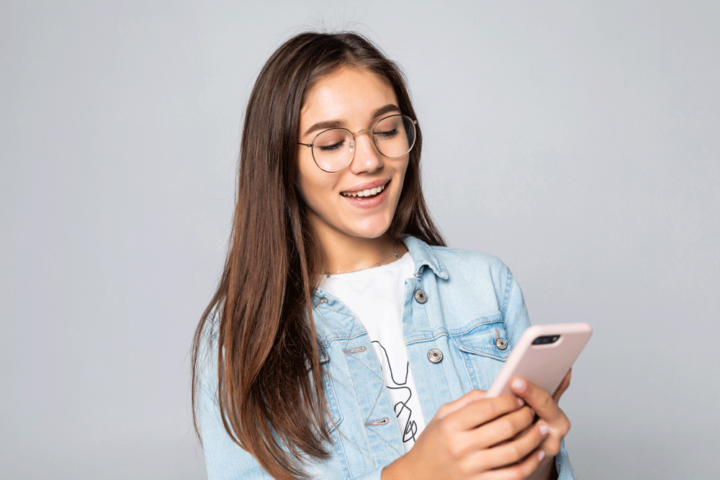 It comes as no surprise that Instagram has been grabbing every opportunity thrown its way to fend off its competitor TikTok, even if it means replicating similar features of the app. Following the ban of TikTok in the Indian Market, Instagram has sneakily rolled out a new test of its TikTok like clone functionality ‘Reels’ to certain users in India.

Instagram has admitted that ‘Reels’ is their ‘response’ to TikTok. This feature allows IG users to create 15 second, looping video clips within the app itself, which can be set to music and spliced together from various clips just like TikTok. In addition, you can then share and remix Reels as well. The latest updates will allow Reels clips to be made available in dedicated spaces on both, user profiles and within the Explore tab.

Recent news state that Instagram has made Reels available to users in France and Germany, after the initial launch that was made in Brazil last November. And now, making use of the perfect opportunity, due to the rising tensions between the Indian and Chinese Governments, Instagram will ensure that Indian users receive access to Reels. In addition, YouTube seems to be making a play for TikTok’s place in the market as well with its own TikTok-like tool called ‘Shorts’. Instagram’s launch of Reels may give way to the complete banishment of their Chinese-owned app rival TikTok, in India.

As of February this year, TikTok had around 81 million users in India, the app’s biggest market outside of China. Recent reports suggest that at the time of it being banned, there would have been at least around 200 million active Indian users of the app. What’s more, many Indian influencers had become reliant on TikTok for their income. These influencers are now left with the option of either waiting out the TikTok ban, if it ever does get lifted or else switch to Instagram or YouTube in order to re-connect with their followers and carry on their work.

This might be make or break for TikTok as other nations are also now considering the TikTok ban. Being discontinued in any more regions may harm the app’s growth and revenue and create significant pressure to do better or else completely shut down, playing into a great opportunity, not just for Instagram but other digital media platforms looking to occupy this TikTok-shaped void.

It’s still too early to jump into a conclusion if TikTok will grow or stop forever. But losing a major audience like India has definitely struck a huge blow on the app’s growth and revenue.  With that in mind, the fact that its competitors: Instagram and YouTube, not giving up and coming up with similar TikTok like app features may definitely hurt the app’s growth. We are definitely intrigued to see how this one will play out.