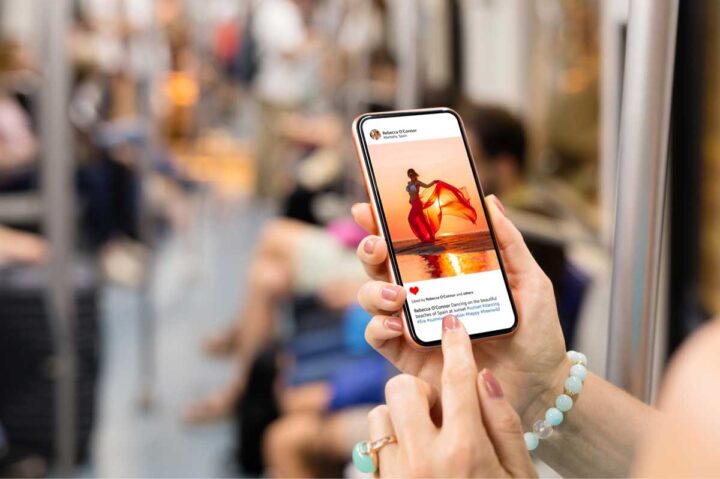 Instagram is now rolling out a new feature that displays ads and suggested organic posts from people you don’t follow. For those of you who are unaware of this, two years ago Instagram introduced the ‘You’re All Caught Up’ feature that let users know when they reached the end of their feed posts.

Although it was initiated to control and help avoid the addictive behavior of endlessly scrolling, Instagram is now slightly backtracking by adding the suggested posts and ads. This update now aims to increase user engagement and keep them scrolling on the app for longer.

However, if you’ve not come across the ‘You’re All Caught Up’ message, this is probably not going to make any difference to you as you follow many users. So, it seems this feature is mainly for newer users and those who follow very few accounts.

This is also a shrewd business move by Instagram as the feature presents them a new place to show more ads and this was probably a reason that contributed to this decision. This new feature is now rolling out globally.