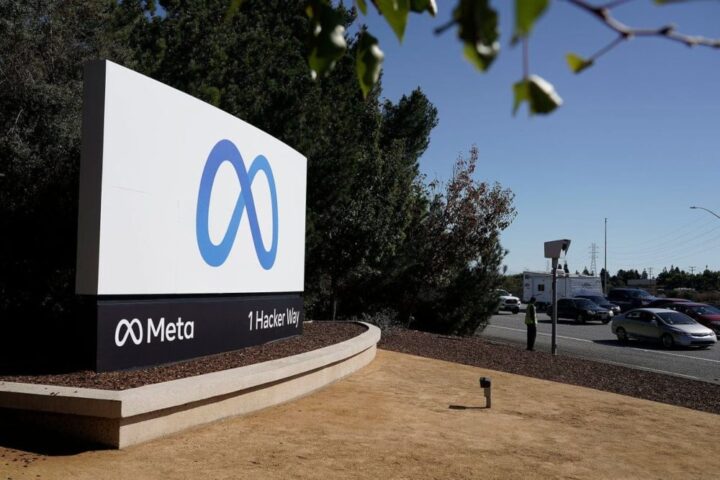 Facebook’s parent company Meta has informed that it is to restrict ad targeting for sensitive topics as a part of its steps to align with the evolving privacy regulations.

The company makes the majority of its revenue via digital advertising and has been under serious scrutiny over its ad targeting abilities and rules in recent years. Due to this, Facebook Inc informed that it plans to remove detailed ad targeting options that can be referred to as “sensitive”, such as ads based on interactions with content around race, religion, health, politics or sexual orientation.

Another reason why this change was planned is due to the EU’s consumer data protection laws which states that Facebook cannot technically, legally target users from these parameters without explicit permission from each user. The law came into effect in 2018, and Facebook has been struggling with it since then. Nevertheless, with more data control for users, Facebook has now accepted the fact and has planned to align with more specific regulations.

Plus, in an official blog post, Meta has quoted certain examples of targeting categories that would no longer be allowed on its platforms like “Lung Cancer Awareness”, “World Diabetes Day”, and “Jewish Holidays”. It further mentioned that this change would take place from January 19th, 2022.

Graham Mudd, the vice president of Marketing and ads wrote that “We want to better match people’s evolving expectations of how advertisers may reach them on our platform and address feedback from civil rights experts, policymakers and other stakeholders on the importance of preventing advertisers from abusing the targeting options we make available.” He also stated, “Like many of our decisions, this was not a simple choice and required a balance of competing interests where there was advocacy in both directions.”

That is, the firm has been criticized for its micro-targeting capabilities, with over abuses such as advertisers biased against or targeting vulnerable groups. So, in 2019, Facebook agreed to change its ad platform as a part of a settlement over housing discrimination issues.

These tailored ad features are used by wide-ranging advertisers including political campaigns, social groups, and businesses as part of intense marketing strategies. Meta Platforms Inc states that the decision was “not easy, and we know this change may negatively impact some businesses and organizations”.

However, Advertisers can still target audiences on Meta’s platforms by location, their own customer lists, custom audience who have engaged with their content previously, and send ads to people with similar characteristics to those users.

Facebook, which now lets users select to see fewer ads related to topics like politics and alcohol, said on November 9th it would by next year give people more control over the ads they view, including the ones regarding gambling and weight loss.

As the digital landscape evolves along with these changes, the Creative Digital experts at Seven Media can help your brand stay ahead of the curve. Simply call us on 076 629 0442.