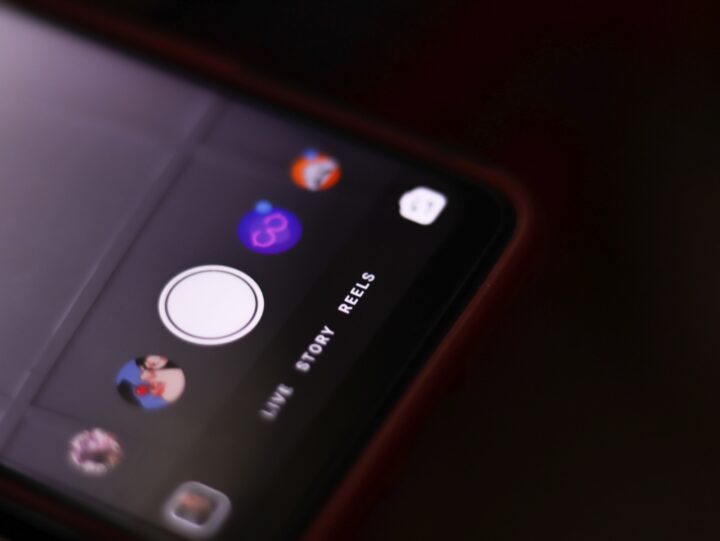 While many companies don’t address their competition face to face, Facebook has been very transparent that it sees the popularity of TikTok as a threat to its business. To keep up, Instagram started evolving to add more videos, and following this, Facebook has now launched a Reels feature to its app users in the US.

The company has first introduced this feature to one of its leading customer bases in the US, covering an audience of 250+ Million users after the success of the beta version last month, and are looking to expand worldwide. The update allows users to make and share short-form video content across Facebook and Instagram, reaching out to new people with music, audio, and various editing tools, including AR effects and timers.

You can find Reels on News Feed or Groups. You can follow the creator directly from the video, like, comment, and even share it with your friends. Creators can also get their Reels suggested to more people on Facebook for expressing themselves.

You will also discover suggested reels based on your interests and seasonal trend at the top of your News Feed in a new dedicated section. This is a good bid for businesses and content creators to expand into new markets.

Further, as a Facebook group member, you can now share Reels on a new “Single Theme” group setting that would encourage the rest to share their Reels for a new engagement trend. This would increase the follower interaction further within the community.

Apart from what’s discussed, Facebook is one step ahead of TikTok in monetizing the Reels for a higher reach. As a part of Facebook’s plan to invest more than $1 billion in Creators