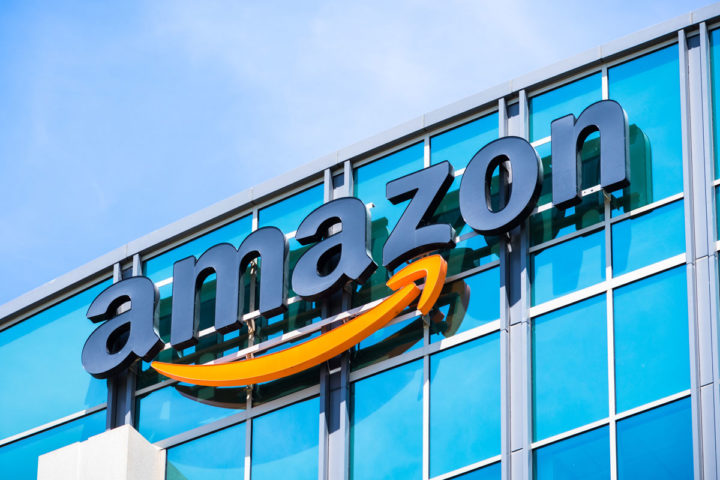 The enthusiasm for Artificial Intelligence has been rapidly advancing in the business world. Although there have been many advancements in machine learning, most chatbots still run on automation rather than true AI, where a flow chart of rules to match queries with cookie-cutter responses based on keywords are used. Amazon now aims to change the game forever.

With a technological breakthrough in AI language generation, the retail giant has tested what may be the first commercial customer service chatbot to solely produce original dialogue in real time. Amazon said that they eventually plan on having the chatbot deal directly with the customers, however for now it will be deployed to aid human agents.

Marked as one of the first commercial tests of state-of-the-art new natural language processing technology, a consumer-facing chatbot that uses a neural network to better match human-authored response templates to customer queries will be introduced by the company. Researchers believe that the model possesses powered cutting-edge systems like OpenAI’s GPT-1 and will have the potential to boost progress in the field.

Jared Kramer, an applied-science manager on Amazon’s Customer Service Tech team, wrote that, “It is difficult to determine what types of conversational models other customer service systems are running, but we are unaware of any announced deployments of end-to-end, neural-network-based dialogue models like ours”, in a blog post.

The AI chatbot models are trained on data that spans 5 million conversation-response pairs culled from 350,000 past interactions, where they have been randomly tested on two types of interactions: return refund status requests and order cancellations.

Kramer stated that the new AI chatbots have significantly outperformed the previous automated systems by an internal metric that accounts for successfully completed transactions. With this technological breakthrough, seems like Amazon might make their mark not just in the business world but in history as well.