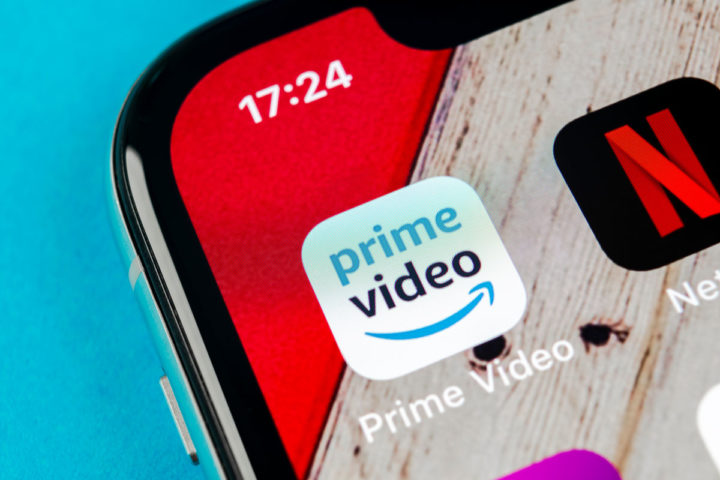 The current situation we are facing globally is quite unprecedented. So, it comes as no surprise that brands are struggling; taking down and postponing campaigns with fears that they may be insensitive during this tough phase. However, not all brands are suffering. Some have simply decided to ride the wave.

Some implications arising from the pandemic include people working from home, spending a lot more time indoors and exposure to more free time. Because of this, brands in categories like TV Streaming, Cleaning, Food Delivery and Virtual Video Conferencing have seen an increase in sales. Compared to the first half of last March, brands in these categories have increased their ad spend in 2020 by 25%. Analytics involving AI measured the volume of ad impressions across social media and concluded that brands such as Amazon Prime amongst others have considerably increased spending for exposure during the pandemic. Let’s take a look at some of these brands.

Another trend that’s visible not just in Sri Lanka but across the whole world is the selling-out of cleaning brands in stores. Aware of the fact that customers would be stocking up on essential products to see out the pandemic, Dial Soap took necessary action to gain top-of-mind awareness amongst customers. They did this with greater emphasis on ad spend now more than ever and as a result has overseen up to 25% increase in day-over-day ad impressions on Facebook, up to 25% on YouTube and 30% on Instagram.

Remember Game of Thrones? Don’t be surprised to see a little renaissance in terms of content promoting the epic show once again with the current trend of increased use of streaming services. Along with GOT, stats show that HBO Now has increased their ad spend promoting the latest series of Westworld during the pandemic and have done so successfully. With up to 40% increase in day-over-day ad impressions on YouTube, up to 20% on Twitter, 10% and 5% on Facebook and Instagram respectively, it is clear that HBO Now is another brand riding the wave during the pandemic.

With all of us bound to our homes, a lot of free time on our hands, we look into streaming videos to keep us entertained. Knowing that we all can’t really hold our attention for a long period of time, Quibi which stands for ‘Quick Bites’, is a streaming service that comprises of episodes shorter than 10 minutes a piece. Although Quibi’s launch is set to be on the 6th of April, they have aggressively increased their social ad spending during the last week to promote its upcoming service, keeping in mind that people will be at home and will look into streaming. Beginning March 6th, BrandTotal detected an increase in ad impression volume, up to a 25% day-over-day ad impression increase on Twitter and 10% increases on Facebook, Instagram and YouTube.

We all know the struggle for groceries right now, with no proper place that has sufficient means or delivery island-wide. Making a play for it during this time of need is Instacart, where people are turning to for grocery delivery service. The app in March has seen a 124% increase in average daily app downloads so far compared to last month, according to the data from Apptopia. Instacart is promoting both its delivery service and current hiring spree of 300,000 more shoppers to meet the demand due to the pandemic and have seen up to 20% day-over-day increases of ad impressions on YouTube, up to 10% on Instagram, and 5% on Facebook and Twitter.

The infamous app, and savior to us all, Uber Eats is also hiring more employees for delivery operations to tend to the increase in demand seen during this pandemic. They are also majorly promoting its hiring efforts across platforms. In addition, from March 9th to 14th, they ran a “buy one, get one free” offer. These increase in ad spend have resulted and seen up to 40% day-over-day increases of ad impressions on YouTube, up to 30% on Instagram, 20% on Twitter and 15% on Facebook and shows how smart they have been with their ad spending.

With travelling being banned in most countries, travel brands have had to stop most of their flights. With this, majority of travel brands have also had to cut down or pause their social ads as well. However, Southwest Airlines have strayed away from the usual path and taken the complete opposite approach. Southwest Airlines began promoting a sale on March 17, including no change fees and has seen up to 40% day-over-day increases of ad impressions on YouTube, up to 40 percent on Facebook, 30 percent on Twitter and 15 percent on Instagram.

Therefore, it is clear that although most brands are thoroughly affected by the pandemic, some aren’t and have used this opportunity to spread and increase brand awareness by increasing their ad spending, and it seems to be working out well for them.