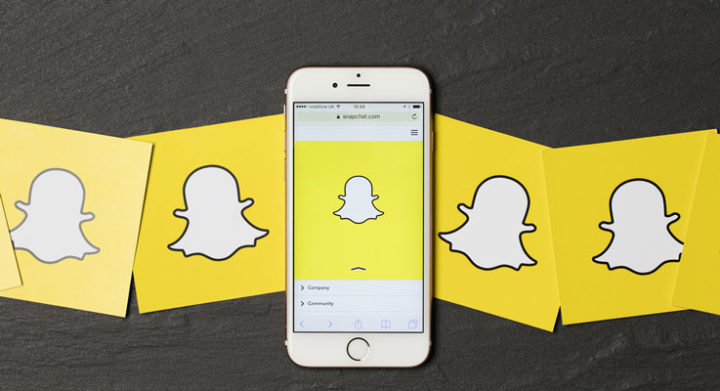 There was a time when Snapchat was much more popular than the likes of Instagram because of its unique filters and features. However, with competing apps upping their game over the past couple of years, it’s fair to say Snap’s popularity has somewhat waned. Could it now make its comeback and get back to prominence?

Snapchat recently posted its Q2 update and the signs are promising. It has shown a steady increase in both users and revenue in the last quarter. Snapchat’s overall base has risen 13 million; from 190 million in Q1 to 203 million users in Q2 – its peak in terms of users so far.

Reports suggest that the Gender Swap and Baby lenses, which were extremely popular played an important role in it. In May itself, Snap was downloaded over twice as many times in April, so the signs of resurgence are present.

Gaining such popularity will undoubtedly boost their prospects and opportunities in terms of advertising and increasing their revenue even further but it will be interesting to see if they can carry forward this momentum going into Q3.

While Snapchat may not yet be ‘back where it was’, such growth gives a fair sense of enthusiasm on its future, especially if they can keep coming up with features that catch on with users. We hope that’s the case because better competition amongst Social Media Apps will leave no room for complacency and we users could be in for the best possible experience on each app as a result. Intriguing, indeed.