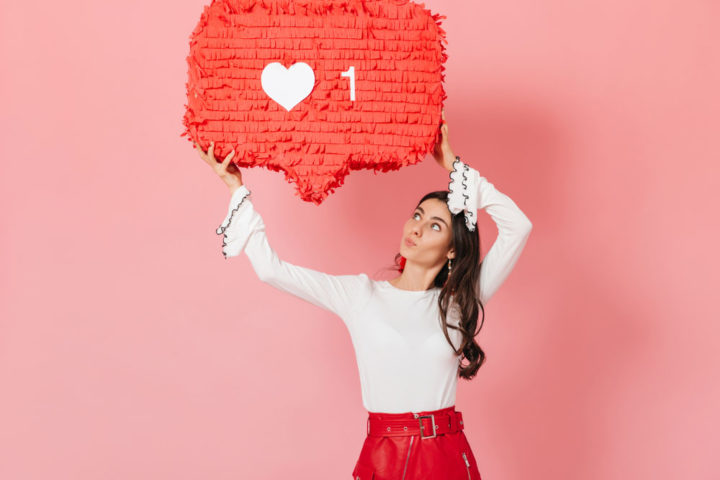 Instagram and Facebook caused a bit of an uproar earlier this year on the back of the announcement of their plans to bring in the hidden likes feature. Initially used on Instagram with selected users in Canada, the feature then was expanded to Facebook and 6 more countries over the summer.

Instagram Director of Fashion Partnerships Eva Chen spoke on the platform’s decision to use such a feature which has rattled certain sectors of the user base mentioning that this is a strategy to protect users as well as Instagram itself. Chen cites ‘overthinking’ in the minds of users on what to post could start to signal the end of Instagram.

“I definitely feel like I don’t really check the number of likes an image gets anymore, because it’s actually two steps to find the number of likes,” she said at Yahoo Finance’s All Markets Summit: Generational Opportunities last week. “The thinking behind hiding [likes] or making it not the first thing we see is really just to free up expression and creativity.”

User-friendliness has always been a key aspect of Instagram. Protecting the mental health of users has also been a key consideration in Instagram’s latest efforts. “Put yourself in the shoes of a 15-year-old who spent like an hour thinking about what she wanted to post, and then when she doesn’t get the number of likes, she might take it down, or feel self-conscious,” she said. “Instagram really wants to be the safest platform, and friendliest platform, and kindest platform out there and this is just one step that we’re testing to see what the response is. And so far, it’s been very positive.”

The latter bit of the statement is still doubtful though. The test in Canada reportedly saw 35% of the test users dissatisfied, 34% who enjoyed it and the remaining 31% who remain undecided. If that’s not a mixed reaction, we don’t really know what is.

This is why it will make intriguing viewing for when this feature is rolled out to us in Sri Lanka and how it affects individual users, Influencers and Businesses.