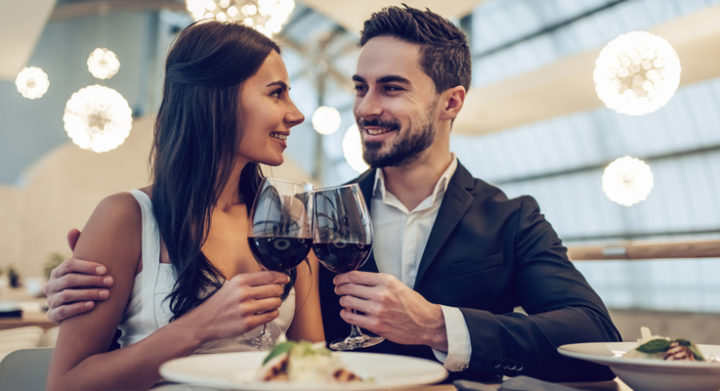 For the longest time, Facebook has been all about connecting people. Now, it’s started helping people hook up and potentially meet the love of their life. The launch of Facebook Dating in US is the 20th market it’s been introduced to, yet its most significant one.

Facebook Dating is an opt-in for users above 18 years of age. They can create a profile independent from their Facebook account and all their activity on the Dating app would not show up anywhere on Facebook. It’s also not possible for friends of users to beware of the fact that another friend is using the app, unless the ‘Secret Crush’ feature comes in to play. More on that, later.

Will any information will be carried forward from Facebook?

That is totally up to you. Apart from users’ first name and age, all other information such as gender, interests and photos will only be on the app upon the users’ consent. Users can also create Facebook Dating profiles from scratch.

How are matches formed?

Facebook has an algorithm that will connect you to users, based on preferences, interests and other things they do on the app. The Dating app also permits users to leave a comment or like the profile of users they are interested in and pass on the contrary. Another way of forming a match, is through the Secret Crush feature.

What is the Secret Crush feature?

The app lets users add up to 9 Facebook Friends or Instagram Followers they are interested in. If that particular user(/s) have opted in to Facebook Dating, they will be notified of someone having a Secret Crush on them. If coincidentally, they like the same person back, it’s a match; they will be paired and can start messaging each other. In any other scenario, identities of users will not be revealed.

What else do you need to know?

Facebook are their other apps to Facebook Dating. Allowing them to share Facebook or IG stories, in addition to the posts, is reportedly on the cards in a bid to let people find out more about each other on the app before and after they match. The service will also be free and available on mobile while any additional downloads will not be required. Meanwhile, other markets of Facebook Dating include South and Latin American countries as well as from the Far East. An expansion to Europe is projected by mid-2020.

When you think of the competition for this app, off the top of your mind you’d think Tinder. However, Facebook has a key advantage. Tinder had to start from scratch and currently has only 3.8 million users while Facebook has a pool of whopping 221 million users to tap into, in the US alone. It will still be intriguing to watch how this pans out.

What we think the app’s biggest hurdle may be is Facebook itself; with its theatrics related to privacy in the recent past. So, this begs the question: Will users trust Facebook – known for mishandling information – in their quest for love? Interesting times ahead, indeed.