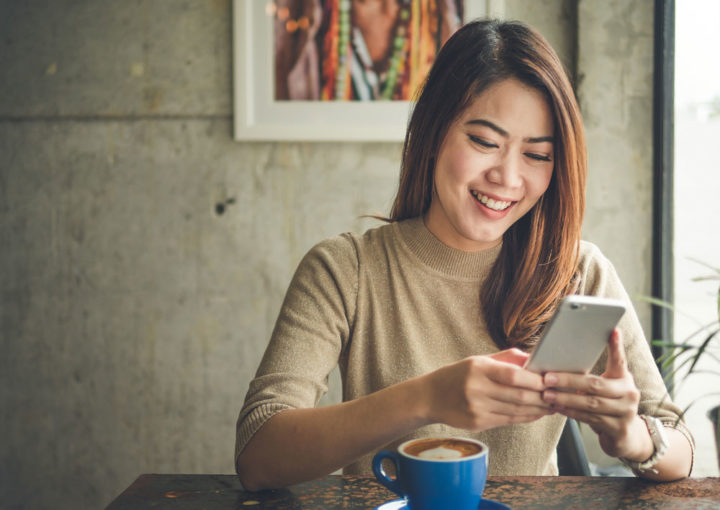 A few months ago, we reported that Facebook were working on launching a cryptocurrency model, later on dubbed Libra. Fast forward to now and their plans are looking slightly shaky as a handful of high-profile members stepped down from the project. Looking to capitalize on this, The People’s Bank of China is planning to come up with its own model of digital currency.

This could be a greater dent on Facebook especially if the Chinese bank is able to launch the model first. Officials have reported that there would be similarities to Libra and could be utilized across major platforms in China, particularly WeChat and Alipay.

According to reports, the plans of The People’s Bank of China are moving fast and this could have global implications. This potential battle is also set to add to the long list of existing tensions between the U.S. and China.

Facebook’s persistent pursual of entering the digital wallet sector is typified by their decision to go ahead regardless of the decision of key members to leave. Plenty of markets in the world are overseeing a rapid growth in mobile-only money accounts while the growth of traditional accounts is relatively stable.

An intriguing battle between Facebook and The People’s Bank of China is brimming and it’s only set to get more intense. Will the departure of key members dent Facebook and Libra? Will the local market launch the Chinese cryptocurrency to worldwide fame? Only time will tell.

Keep visiting our blog as this saga unfolds and to find out more on what’s happening in the world of advertising.